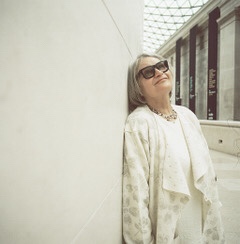 People, when identifying themselves to the world,  often use ‘labels’: for example, mother, wife, daughter, grandmother, lawyer, atheist, millionaires, comedian etc etc, etc. My identity has evolved; I am now Muslim, Blogger, Feminist, Born Again Canadian. Those descriptive words, except for Feminist, were unheard of in the very recent past. Although I have been blogging for more than five years it was not initially at the root of my identity. I became a Muslim on October 20, 2020, but that not integral to my existence immediately. I returned to Edmonton after an absence of fifty-five years, leasing my apartment on June 1, 2022. Each passing day it seems more like home although if anyone had said that even six months ago that I would be returning here to live, I would have told them that they were out of their mind.

We shall first address my identity as a Feminist.